Below is a list of the most important changes in the new Clause H1:

The trick is that for all existing unchanged parts you can assume that they comply with the Schedule Method R-value targets (Table 2 in NZS4218:2009), irrespective of whether they in reality do. So you would for example enter for all existing windows an R-value of R-0.26, even if they are single glazed.

If the R-values of the existing parts are known and higher than the Schedule Method R-values then you can even use these R-values.

Only for the new and changed parts of the building you use the actually proposed R-values for these elements.

Any walls or other elements that used to be external, but are now internal elements will be ignored as usual.

There is also a message trail on the issue on the DesNav message board.

The R-value of pod insulation systems is quite complex to calculate and the literature is conflicting.

Two relevant references are a BRANZ article published in the BUILD magazine in 2011 (BUILD 123 April/May 2011, page 26) and the Firth RibRaft Design Solution Brochure.

The BRANZ article is based on thermal computer simulations and found that “…for a traditional slab-on-ground floor without insulation … the thermal resistances of the (pod insulated) floors are similar for a building with 100 mm deep walls.” For 250mm deep walls the simulations found an R-value increase of 20% compared to an uninsulated slab.

The Firth Design Guide on the other hand refers to NZS4214:2006 and lists quite significant R-value increases due to the RibRaft system. It should be noted that the referenced Standard does not specifically cover pod insulation systems and only deals with total slab insulation and slab edge insulation.

Because of these conflicting resources I recommend to either ignore any benefits of the pod insulation systems in the DesNav calculations and treat the slab as uninsulated or to use a “custom R-value” and enter the BRANZ or Firth R-values manually and add a corresponding reference to the consent application.

The first question is always whether the building has to comply with the thermal targets of Clause H1 at all. The screen shot below shows the relevant section in Clause H1.

If the building does not fall into one of these groups, i.e. if it is not exempt then you have to comply with Clause H1. In that case the permitted compliance method depends on the building size and type.

Note that for some large non-residential buildings you also need to show that the lighting power density complies with Clause H1. Usually your lighting consultant will be able to do these calculations for you.

PS: I am also providing professional services to do NZS4243 H1 calculations. If you are interested you can send me the building plans to designnavigator@gmail.com and I can give you a quote.

This version of the Design Navigator H1 calculator uses NZS4218:2009, including ammendments from Clause H1 Fourth edition Amendment 3 from January 2017.

Tue Mar 31 , 2020
Whether you’re looking for ideas for your cottage living room or just love cottage accessories, it’s easy to bring a pretty, rustic touch to your home with this traditional look. Need inspiration? Browse the pretty real cottage living rooms below. And don’t miss our expert advice to gather all the […] 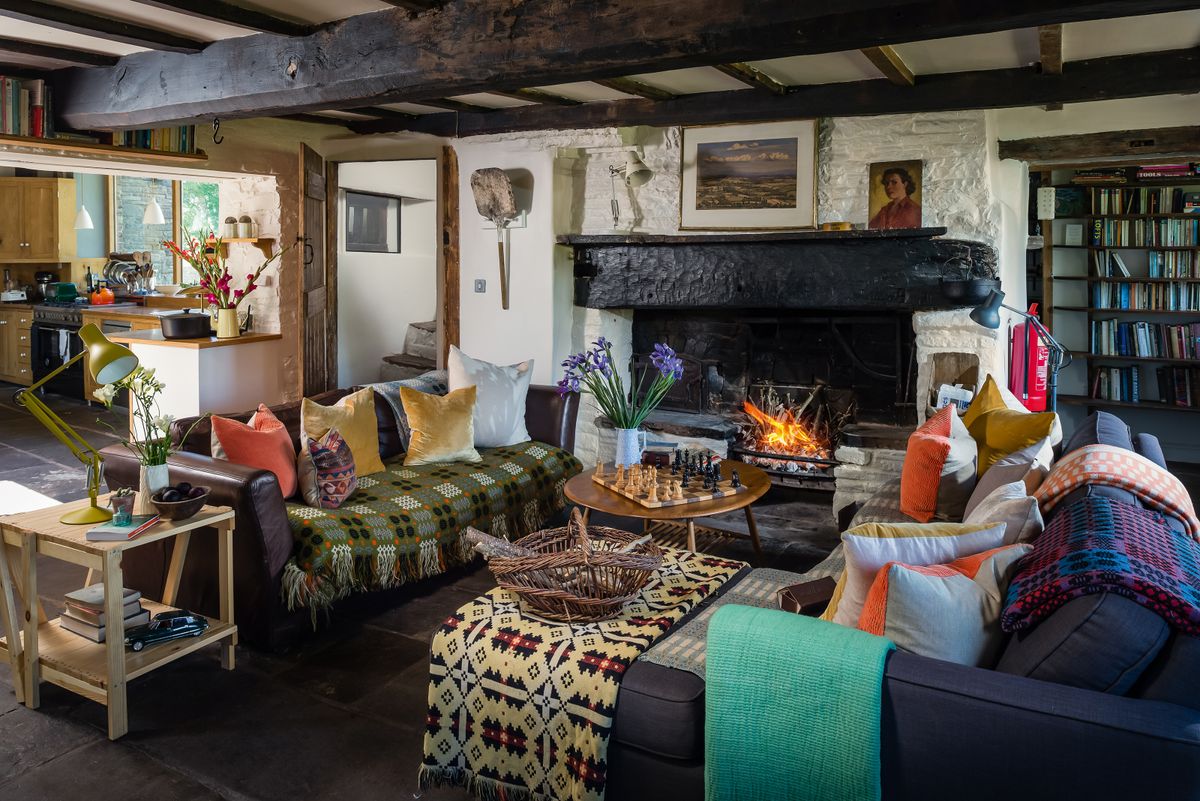