For all of its futuristic ambitions, the Model 3 is a relatively conventional-looking four-door sedan. It incorporates many design elements from the more expensive Model S, making it immediately recognizable as a Tesla, but it’s significantly taller and less sporty looking than its low-slung, sleek-sedan sibling. Also, of some concern were the large and inconsistent panel gaps present on our test car, which raise questions about the car’s assembly quality.

Most other EVs on the market are small hatchbacks, but the Model 3 is sized much more like compact luxury sedans such as the BMW 3-series and the Audi A4.

Tesla is currently offering Model 3 customers a choice of two wheel designs—either the 18-inch Aero wheels pictured here or optional 19-inch Sport wheels for $1500—and six exterior colors, all of which cost $1000 extra except for black. One of the Model 3’s most distinct features is the single, uninterrupted piece of glass that runs from the middle of the roof all the way down to the trunklid, unimpeded by a rear upper-roof crossbrace, which is a structural piece that you’ll find in virtually every other car. A fixed glass roof over the front seats is included in the $5000 Premium Upgrades package that all Model 3s built so far are equipped with.

Accessing your Model 3 is an unconventional affair, since there isn’t a traditional key fob. Instead, once you authenticate your smartphone’s Tesla app with the car, it acts as a proximity key, causing the doors to unlock or lock automatically as you approach or leave the car. The app can also remotely open the front and rear trunks and start the car. As a backup, there are also two key cards that lock or unlock the doors when held up to either of the two radio receivers located at the rearward edge of each front door. The key cards can also power up the car when tapped against a space behind the front cupholders. 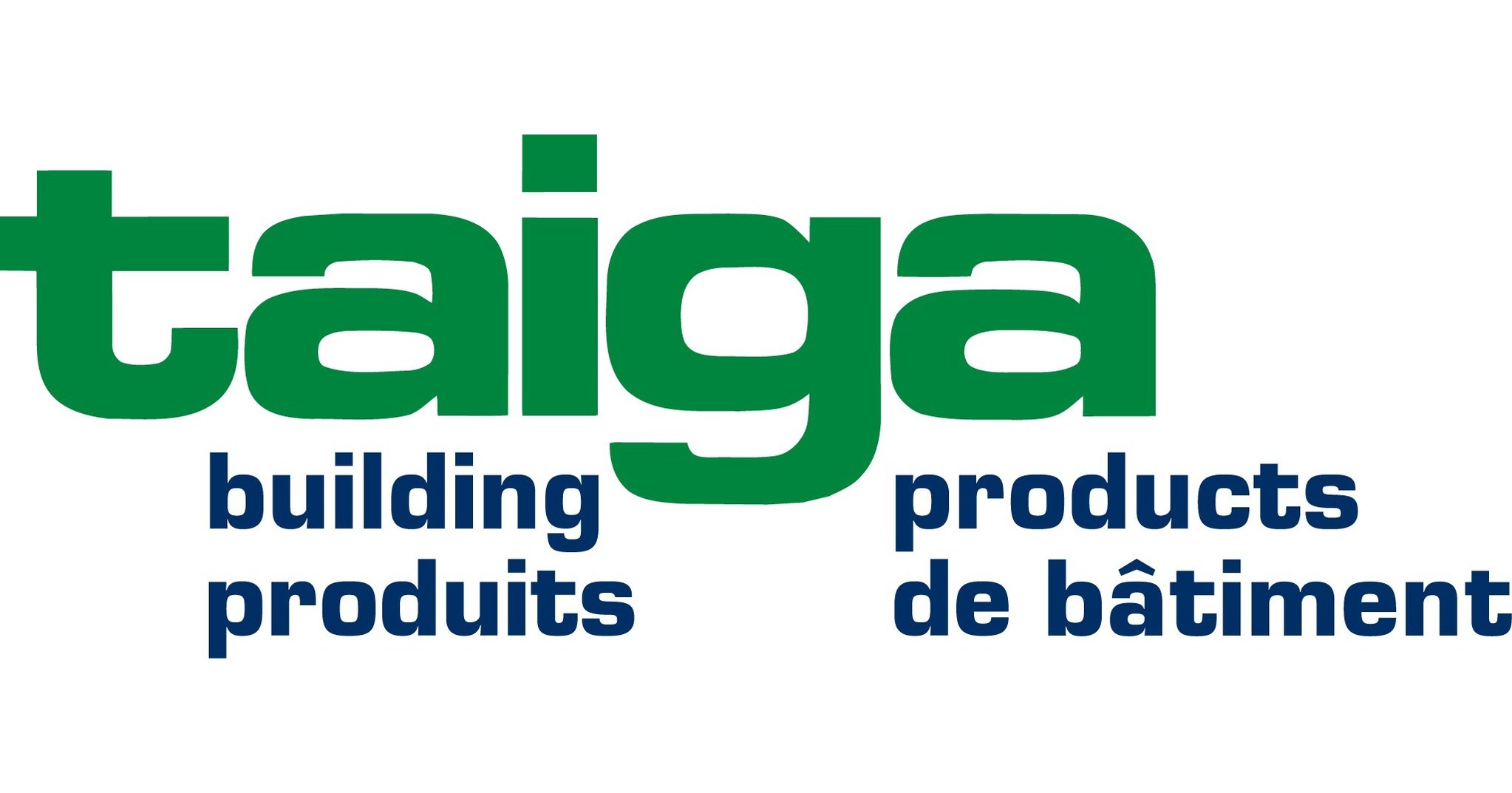