The Cracker Barrel restaurant chain has issued an apology after customers spotted a noose-like cord hanging from the ceiling in one of its Connecticut locations on Nov. 7.

Customers dining at a Cracker Barrel in East Windsor, Connecticut posted images to social media of a decoration resembling a noose, prompting the chain to respond.

Amid the controversy, Cracker Barrel Old Country Store media relations told CNN that the knotted rope, which was displayed near other objects that were also suspended in the air from the ceiling, was a décor item that had been there for years.

“The décor item — an antique soldering iron with an original wrapped cord — in our East Windsor store should have been noticed and corrected before ever being displayed, and it has since been removed,” the company said in an email.

The company, which was founded in 1969 in Lebanon, Tennessee, and has spread to more than 660 locations nationwide, has faced claims of discrimination over its history. One federal case that began in Georgia was settled in 2004 after the DOJ said the company “allowed white servers to refuse to wait on African-American customers,” “segregated customer seating by race,” and “seated white customers before African-American customers who arrived earlier,” among other claims

By last week, the company apologized to the guest who brought the noose to light.

On social media, users posted images of the decoration and questioned why it was there.

“Someone at Cracker Barrel in East Windsor need to explain why there are nooses on the ceiling,” wrote Connecticut blogger Alfonso Robinson.

“Having a noose, or even having a rope tied in such a way that resembles a noose, is very traumatizing to see as a Black person,” activist Keren Prescott told WTNH. “We know the history of the country.”

Tamra Hawkins, who shared a video of the decoration on Facebook, said she used to eat at a nearby Cracker Barrel in Hartford regularly, but will not be back again.

“I’ve seen the apology, honestly I don’t accept it,” Tamra Hawkins, who shared video of the display, told NBC News on Thursday. “I feel like they made an excuse, instead of acknowledging that it was a noose and it was placed in the store with a lapse in judgment.” Hawkin’s footage appears to capture the noose right at the 1:00 mark, though she seems unaware that she captured the noose in the footage.

The chain called the decoration “unacceptable,” and said it was checking to see if there were similar displays in other locations.

“While this display was unintentional, it was completely unacceptable and against our company’s philosophy of seeking to create a welcoming environment for everyone,” the restaurant told WTNH. 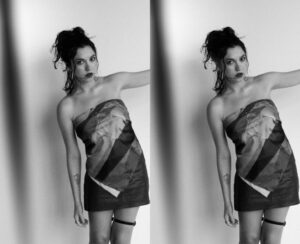 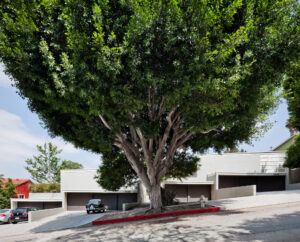