When overseas entry to the U.S. is possible, the pool will be drained and the moveable floor installed.

The Badgers swimming and diving teams have competed at the Natatorium but had their training facilities at the now-demolished SERF. The Soderholm Family Aquatic Center also has a diving well, a video board and seating for around 1,000, King said.

The $6 million Field House project includes new doors and windows, a cleaning of the exterior and construction of a new plaza outside the south entrance. It has been a priority for UW athletic director Barry Alvarez, who was critical of the crumbling walls and old windows of the 90-year-old building.

Delivery of the new windows was delayed this summer when the factory that was building them temporarily shut down because of the pandemic. All are now on site and a majority have been installed.

“We’re excited with the new plaza and the new windows and doors of that facility,” King said. “It’s just really spruced up that entrance to the campus.” 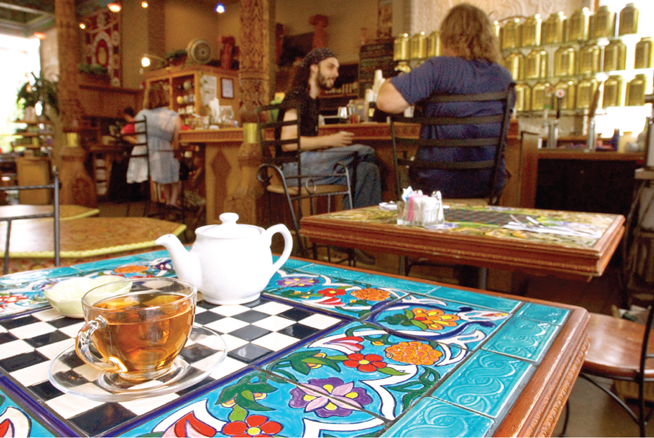