Initially, Soni Konduru wasn’t certain that she wanted to set aside an entire room in her Chestnut Hill home for a zen zone, but, when the pandemic hit, she was glad she did. Not only does everyone in the family use it for prayer or meditation, it’s become a quiet space where her 20-year-old son and 16-year-old daughter hang out and read. “People use it around their own schedules for ritual time, and it’s also become a hideaway,” the design principal of Daastann says. During Hindu celebrations such as Diwali, the five-day festival of lights that begins November 14 this year, the family gathers there to light oil lamps, chant mantras, and make offerings of fruit, flowers, and sweets.

1. The carved wood table from an Etsy maker in Jodhpur, India, is a representation of tables used for grinding grains outside homes in India. This holds bronze oil lamps and prayer books.

2. Schumacher pillows decorate the space where Konduru might join her kids for a chat. “The butterfly fabric reflects the cycle of life,” she says.

3. When local workrooms couldn’t swing a quick turnaround for window treatments, Konduru made midnight video calls to vendors in India. “They showed me fabrics until I found this embroidered one,” she says.

4. Pauline Curtiss of Patina Designs applied Venetian plaster to the walls and ceiling to create a dreamy effect akin to the patinated walls of old temples. Then she added the tree of life with leaves and lotus flowers fading away into the universe.

5. Bronze objects on the platform include statues of the goddess Radha and the god Krishna, a water bowl, bells, and an elephant incense holder. The temple hosts representations of more gods and goddesses including a large image of Lakshmi, goddess of wealth.

6. The marble temple that was custom made in Bangalore, India, sits on a platform. “We keep the gods on an elevated platform out of respect and devotion,” Konduru says.

Marni Elyse Katz is a regular contributor to the Globe Magazine. Send comments to [email protected] 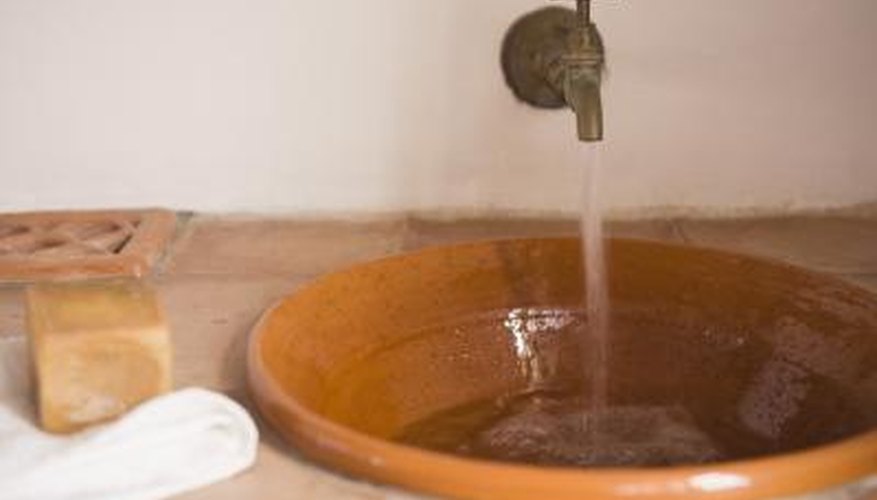 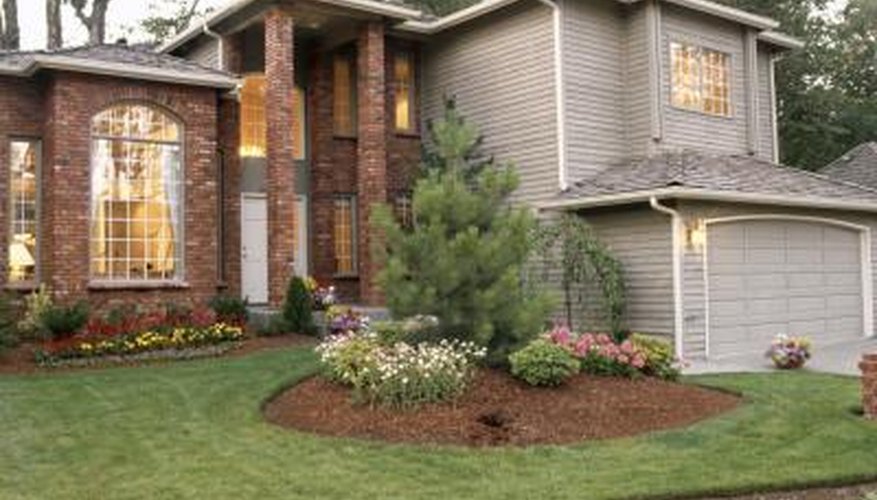 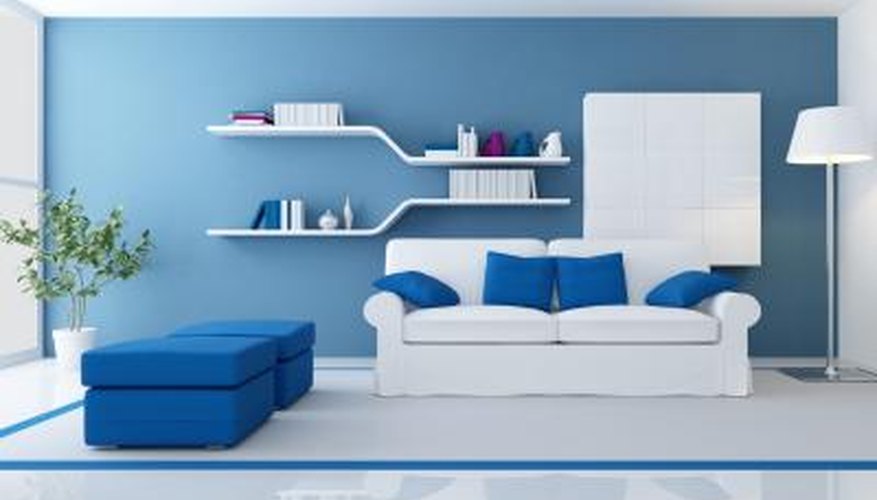