In 1936, a woman died of blood poisoning one month after she was committed to Oregon State Hospital. Her cremated remains stayed there, along with thousands of others, for another 84 years in a room now referred to as “The Room of Forgotten Souls.”

Earlier this year, a Massachusetts resident received a letter from a volunteer genealogist who had determined she was the great-granddaughter of that long-forgotten patient.

Pamela Calder received the letter in February. She had never before known about her great-grandmother, identified by the genealogist as Margaret (Fowler) Cutter Willard.

At first, Calder was skeptical but she came to realize that her family was one of many with a forgotten relative in that room.

“There are families that may not, obviously, don’t even know they’re there,” Calder told WCVB in a virtual interview. “Her mission is just wonderful. Reuniting these, you know, these lost souls with loved ones.”

Calder said she requested additional medical records and learned that Willard was committed by her son. Based on those records, Calder believes her great-grandmother had been suffering from dementia.

Oregon State Hospital, which opened in 1861 under the name Oregon Hospital for the Insane, utilized various “treatments” that are now considered to be inhumane, such as electroconvulsive therapy and lobotomies.

The institution was made famous by the 1975 film “One Flew Over the Cuckoo’s Nest,” which used the stark walls of the hospital as its set.

“It scares me a bit about what she might have gone through,” Calder said. “I really don’t feel like it was a nice place to be.”

Volunteer genealogists now work to reunite the remains of forgotten patients with their families and the hospital normally hosts an annual memorial ceremony for those who are identified. This year, because of the COVID-19 pandemic, the remains were shipped to families and the memorial was held virtually.

Calder and her siblings held a service for their great-grandmother last weekend, burying her next to their father at Forestvale Cemetery in Hudson.

The Milford Daily News and The Associated Press contributed to this report.

READ THE FULL STORY:Remains found in ‘Room of Forgotten Souls’ reunited with family in Mass. 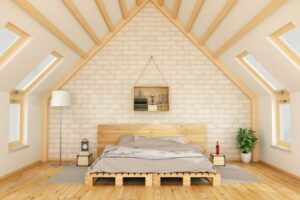 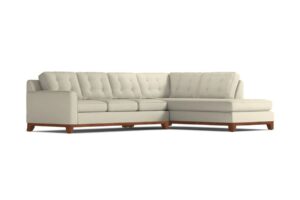