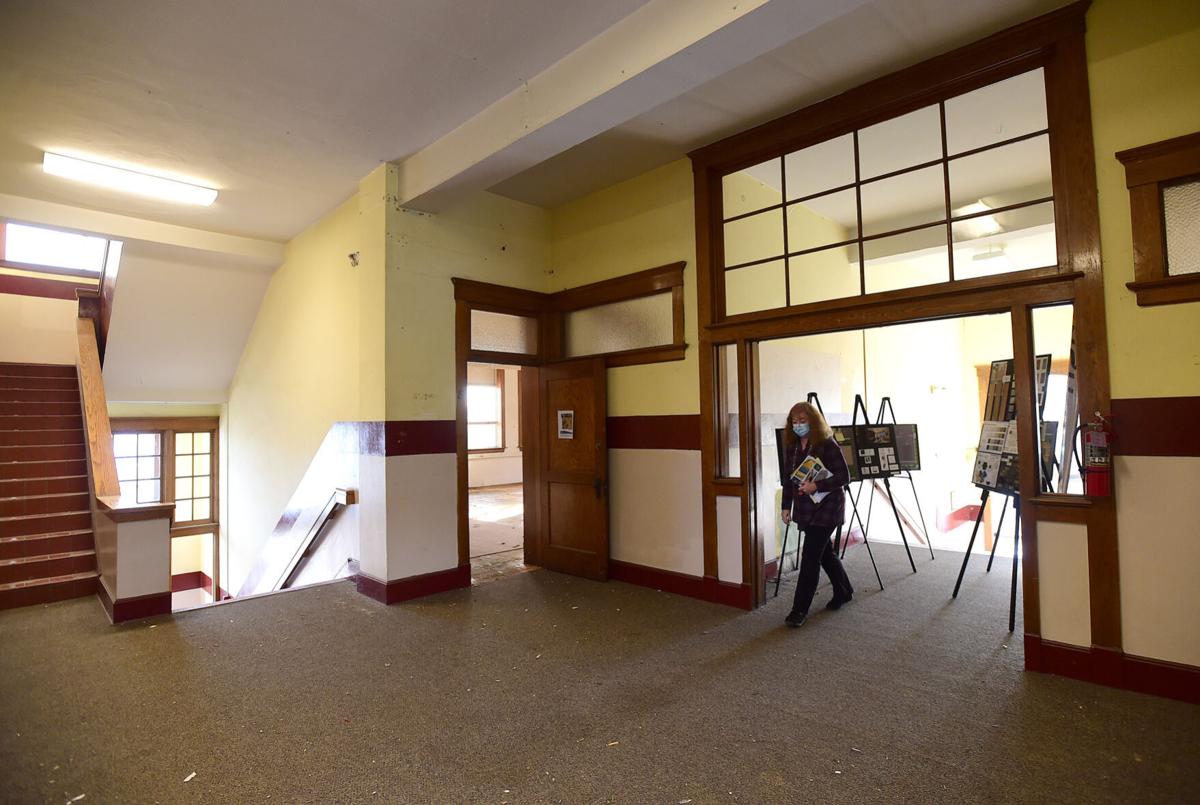 Sherril Burke walks through the former Fratt School. The building is being turned into luxury housing and six of the units have already been sold. 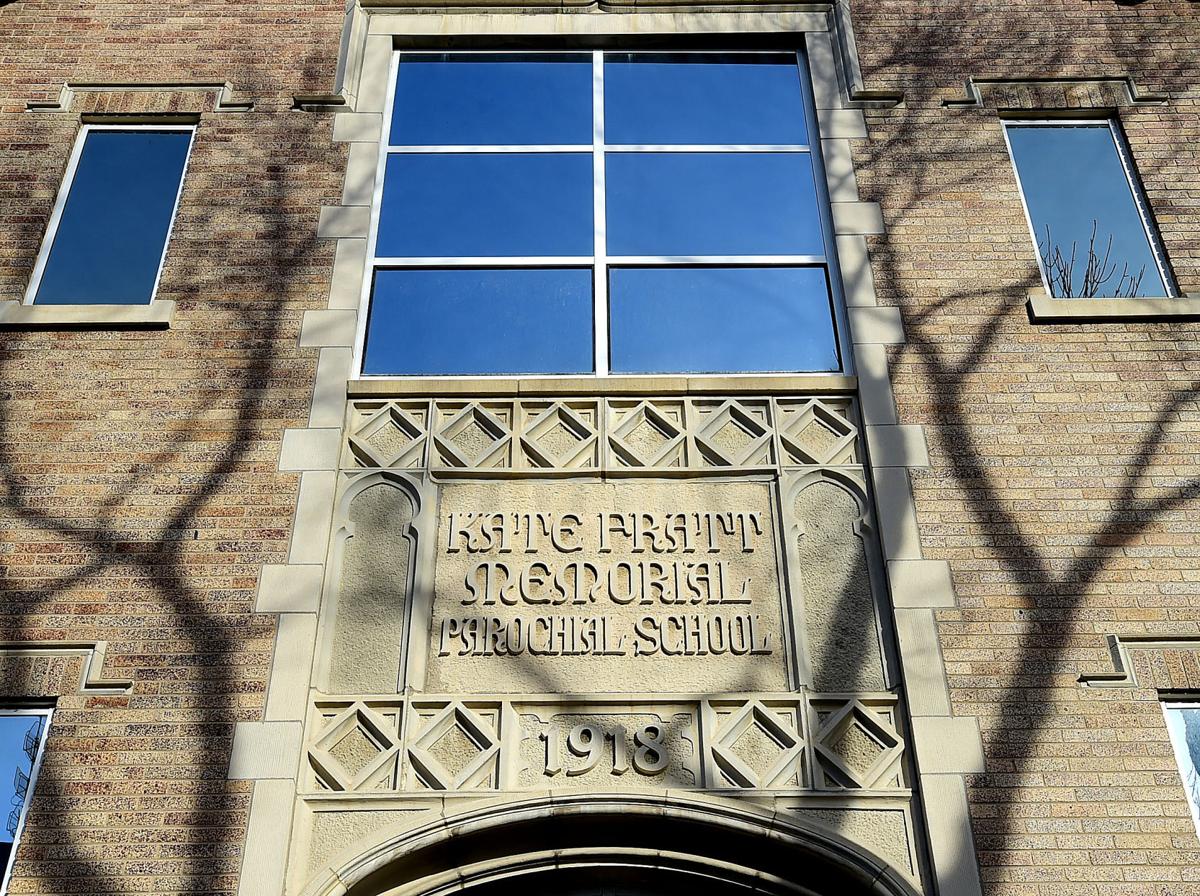 The former Fratt School is being turned into luxury housing and six of the units have already been sold.

The century-old St. Francis Upper Catholic school building, also known as the Fratt building, is being converted into condominiums after being purchased last November.

The building’s owners, Fagg Family Properties, is a partnership of four family members including Russ Fagg, a former Billings district judge. The family plans to preserve aspects of the historic building as they convert the inside into 13 condominiums. Construction should be completed by May 2021.

A study was done on the building to determine if it should be converted to office space or housing.

“Housing is a huge need in downtown Billings,” said Sherril Burke, one of the building’s owners.

The condos will range from one to three bedrooms. As a school, the Fratt building’s three floors were broken up into four classrooms. Each classroom and an annex to the east of the building will be turned into condo space, Burke said.

The condos will be purchased, not rented, Burke said. They’ll range from 875 square feet to 1,511 square feet, with prices ranging from $204,000 to $399,000. If the buyers purchase their condo before construction, they’ll be able to choose and customize cabinetry, tile, countertops and more, Burke said.