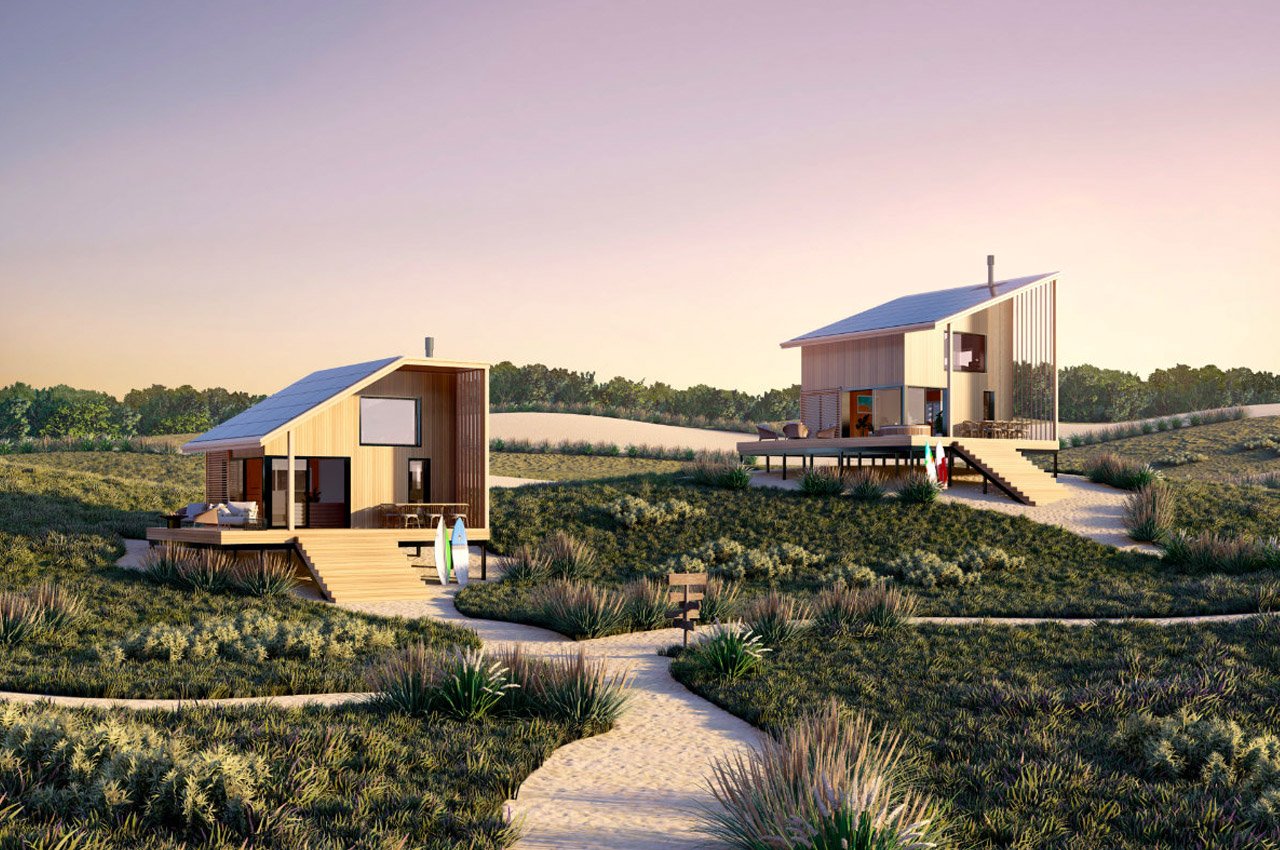 Today, more and more people are veering towards homes that are green and energy-efficient. Words like net zero, prefab, and Passive House standard are thrown like confetti while describing their dream home! In an age, where sustainable architecture is thriving more than ever, CABN.CO by Jackson Wyatt is a much welcomed upcoming project. 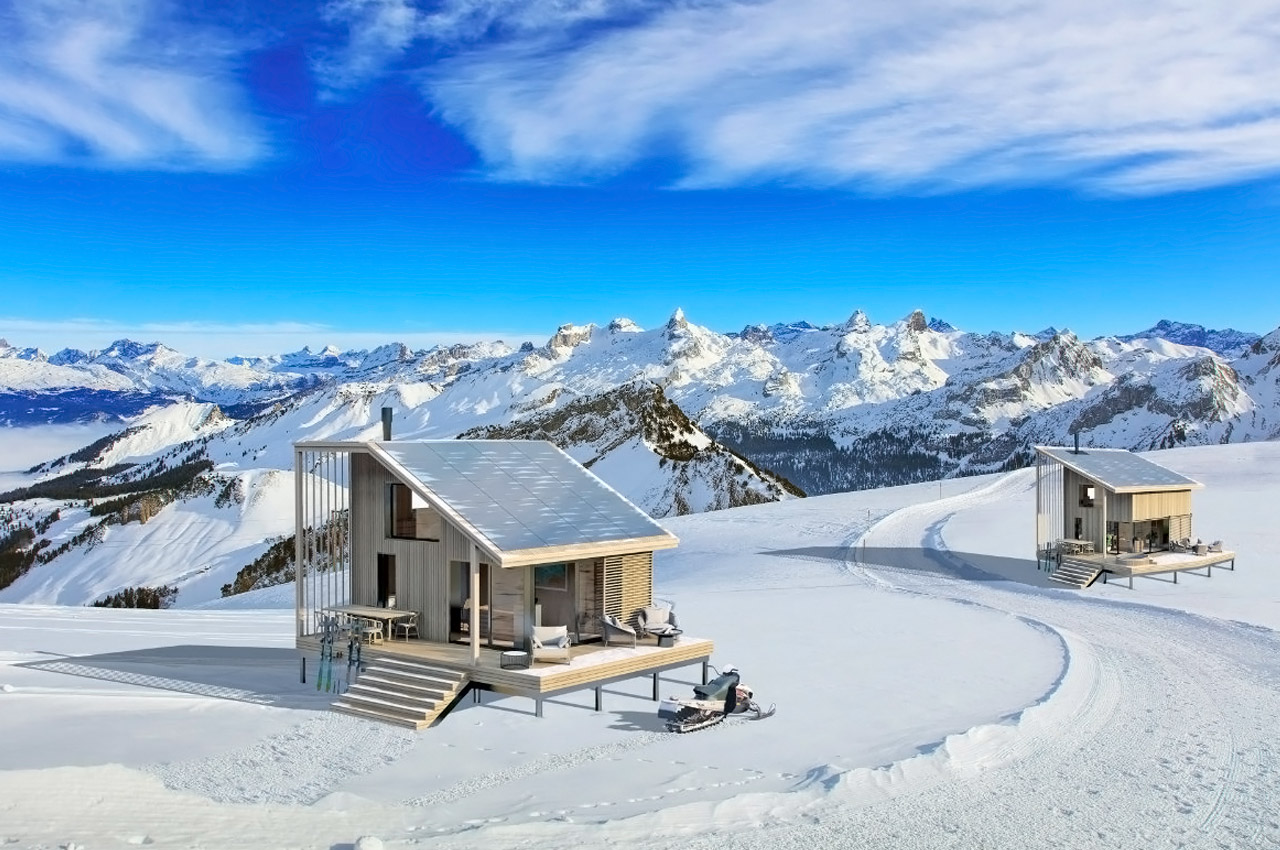 CABN.CO is on a mission to build energy-efficient and smart homes that can be placed in unique and diverse locations all over the world. These versatile cabins can be a home for you almost anywhere in the world – whether in the city or on a remote island in the Bahamas! These cabins focus heavily on solar shading and roof overhangs. Wyatt believes,”these elements create a highly efficient structure for year-round comfort and energy generation.” Instead of following the Passive House standard, CABN.CO follows its own Energy Informed Design (EID) system. 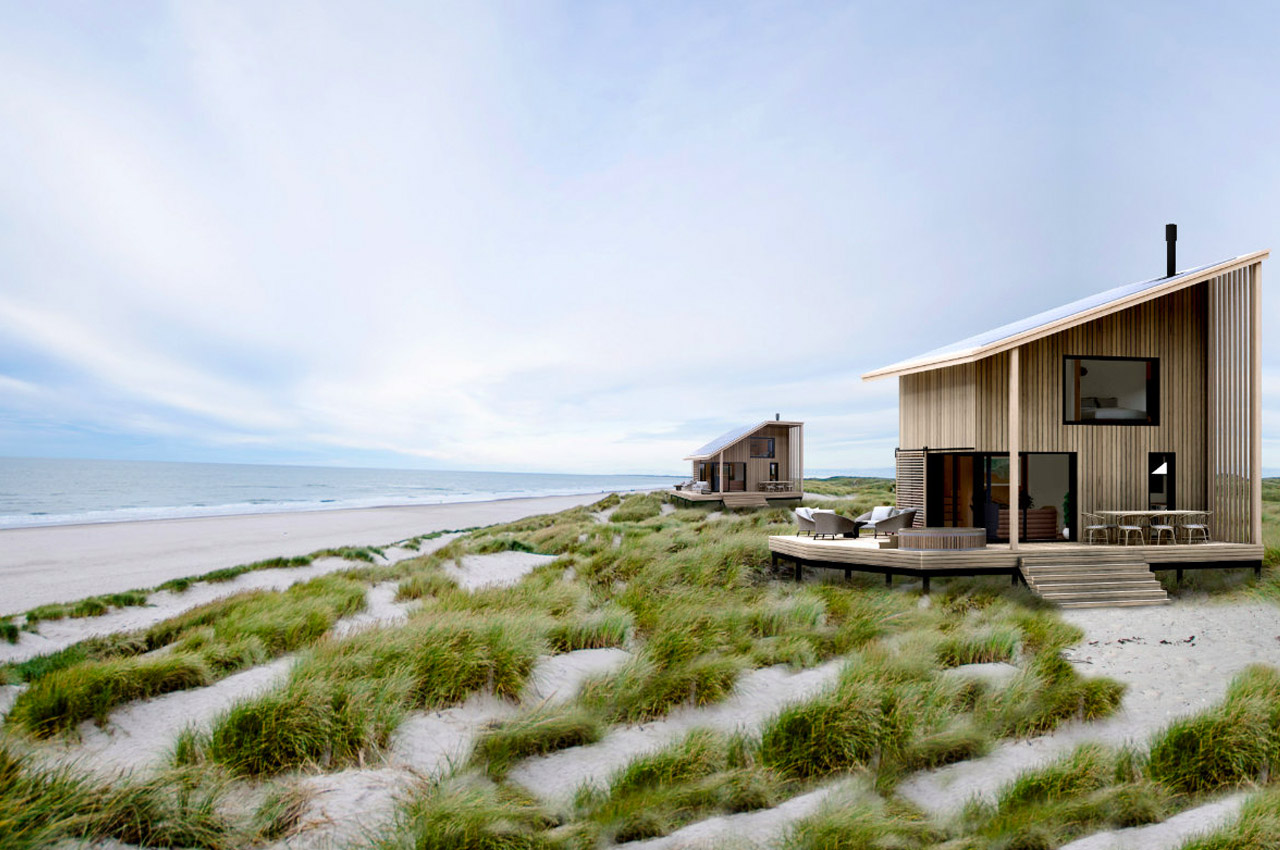 The homes are designed to be prefabricated, net-zero, solar powered, and biophilic.”CABN is considered a Net-positive Energy Building when applying thermal bridge free components airtight construction, electric systems with heat exchange ventilation, and on/site renewable energy generation within the building elements.” CABN.CO has also integrated the home with a biophilic design, which is further accentuated by the presence of cross-laminated timber. The home is wrapped in 8 inches of the standard board, followed by an inch of water-resistant board. The cabins will also be equipped with R-744 pumps, which deliver hot water. It is supported by a steel frame foundation and features sustainable cladding options. The different parts of the home are panelized and packed in the factory and can be delivered almost anywhere in the world in standard shipping containers. 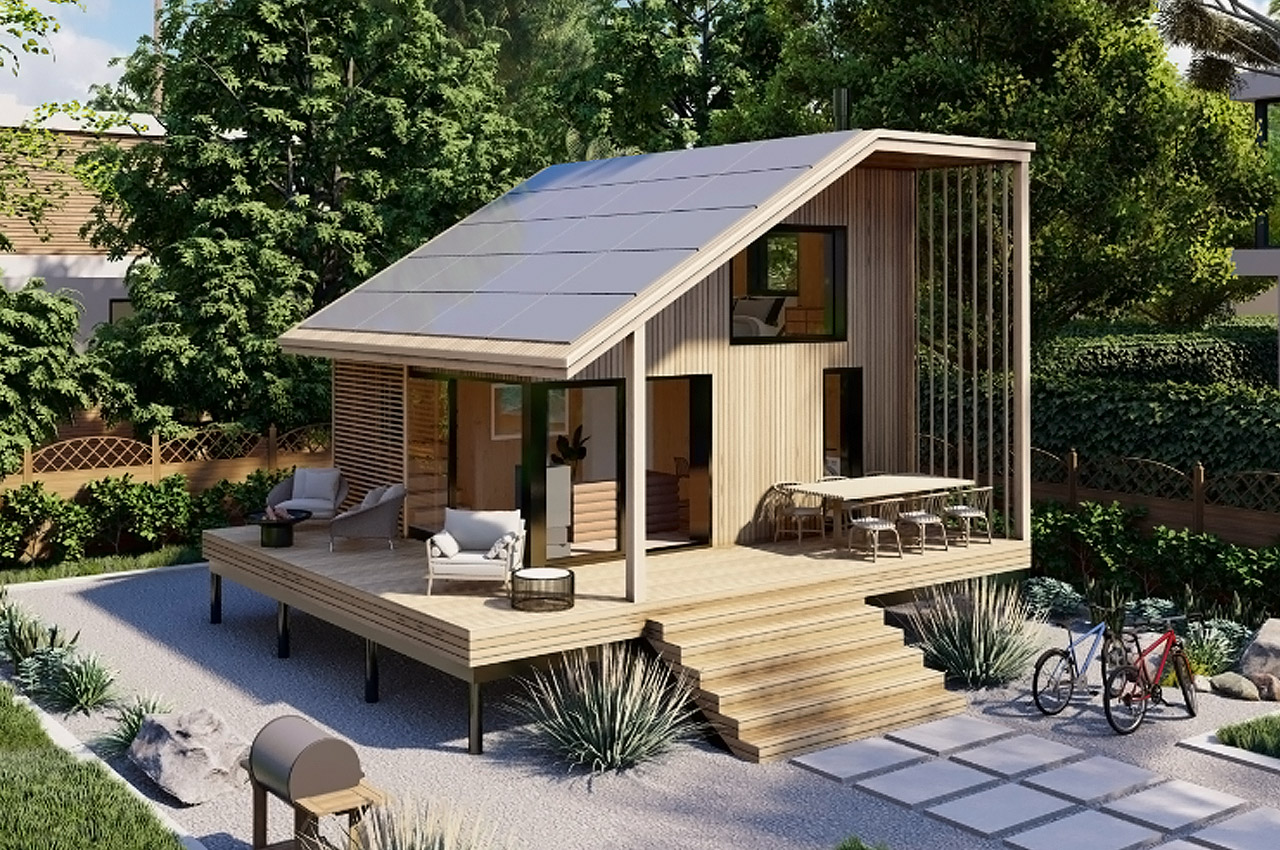 There are currently two models in the work – the Mor.ii and the Sander. The Mor.ii is a 540 square foot one bedroom, whereas the Sander is a 752 square foot two-bedroom. Both models have been equipped with one bathroom, and wooden floors that warmly open up to an expansive deck, creating an indoor-outdoor connection. They also feature smart home technology, allowing the residents to monitor and regulate the temperature throughout the cabins.

Wyatt believes that with their innovative prefabricated component construction strategy, accompanied by their energy-modeled design and renewable technology, “CABN.CO has created a new era in home design for the conscious and connected consumer.” And, we do think he maybe onto something. 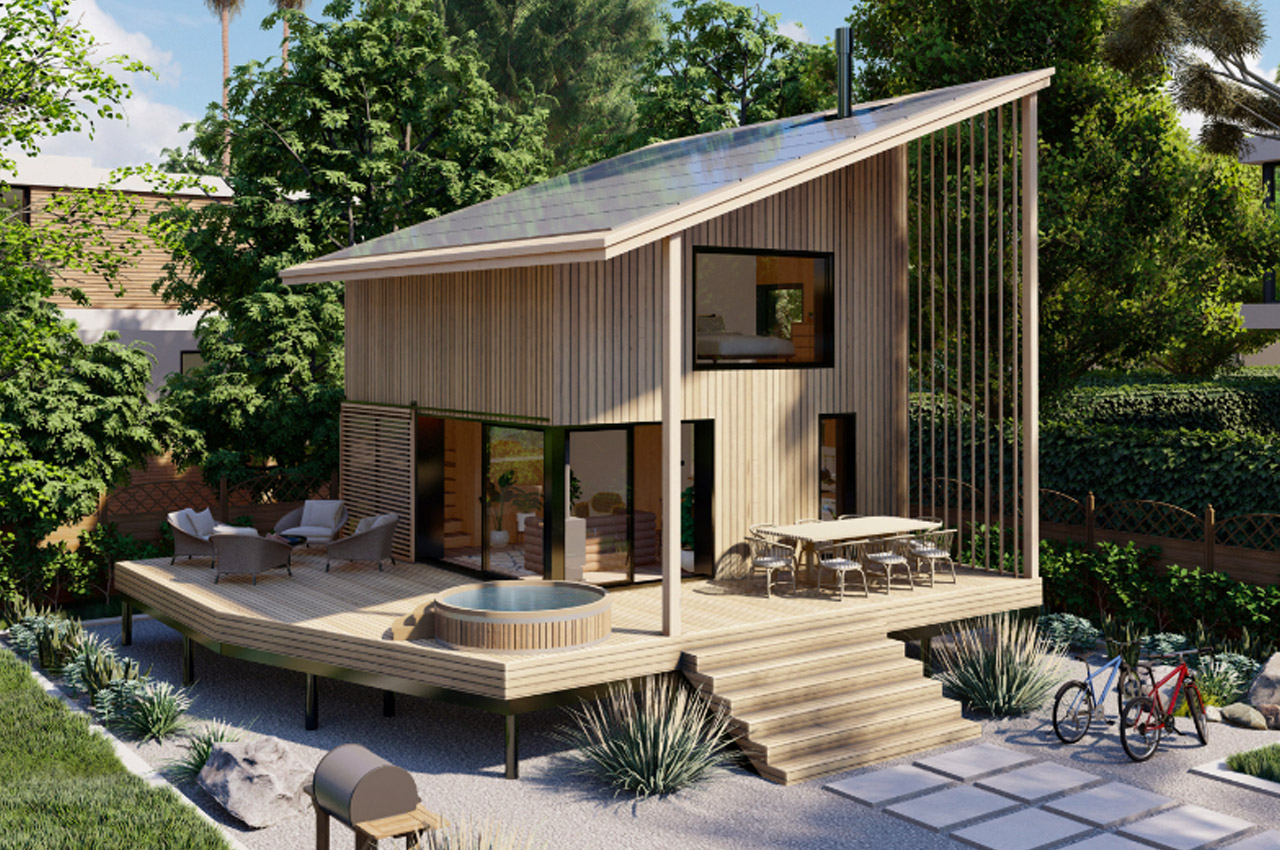